The Gardens – A Living Biography

These gardens are a living biography of the Greek/Irish writer Patrick Lafcadio Hearn, who was born in 1850 and died in 1904. They take you through the life journey of a remarkable man who first came to fame in America as Lafcadio Hearn. Later, in Japan, he became a revered teacher and writer under his adopted Japanese name Koizumi Yakumo. Hearn was the son of an Irish father and Greek mother. He was brought up in Ireland but until recently he has been barely remembered here. In 1869, aged nineteen, he left Ireland for America in unhappy family circumstances.   Hearn was to spend almost 20 years in the US, before finally settling in Japan, where he married, fathered four children and died at the early age of 54.

These gardens offer his life story to you; not through the medium of print, but through the landscapes and rock formations that reflect the cultures and mythologies of the places he lived. Here, through a series of garden scenes, his life story is brought into vivid focus.  You will learn in the Victorian Garden of his childhood, and in the American Prairie Garden of his long sojourn in that land. The Greek Garden pays tribute to his birthplace, and the many Japanese features
are inspired by the stories and legends of Japan that so fascinated Hearn.

9. THE GARDENS OF PEACE AND HARMONY 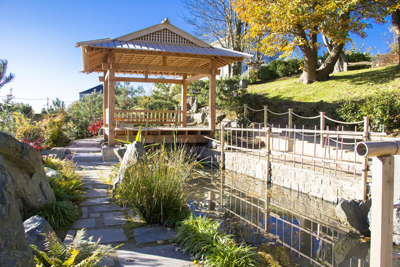 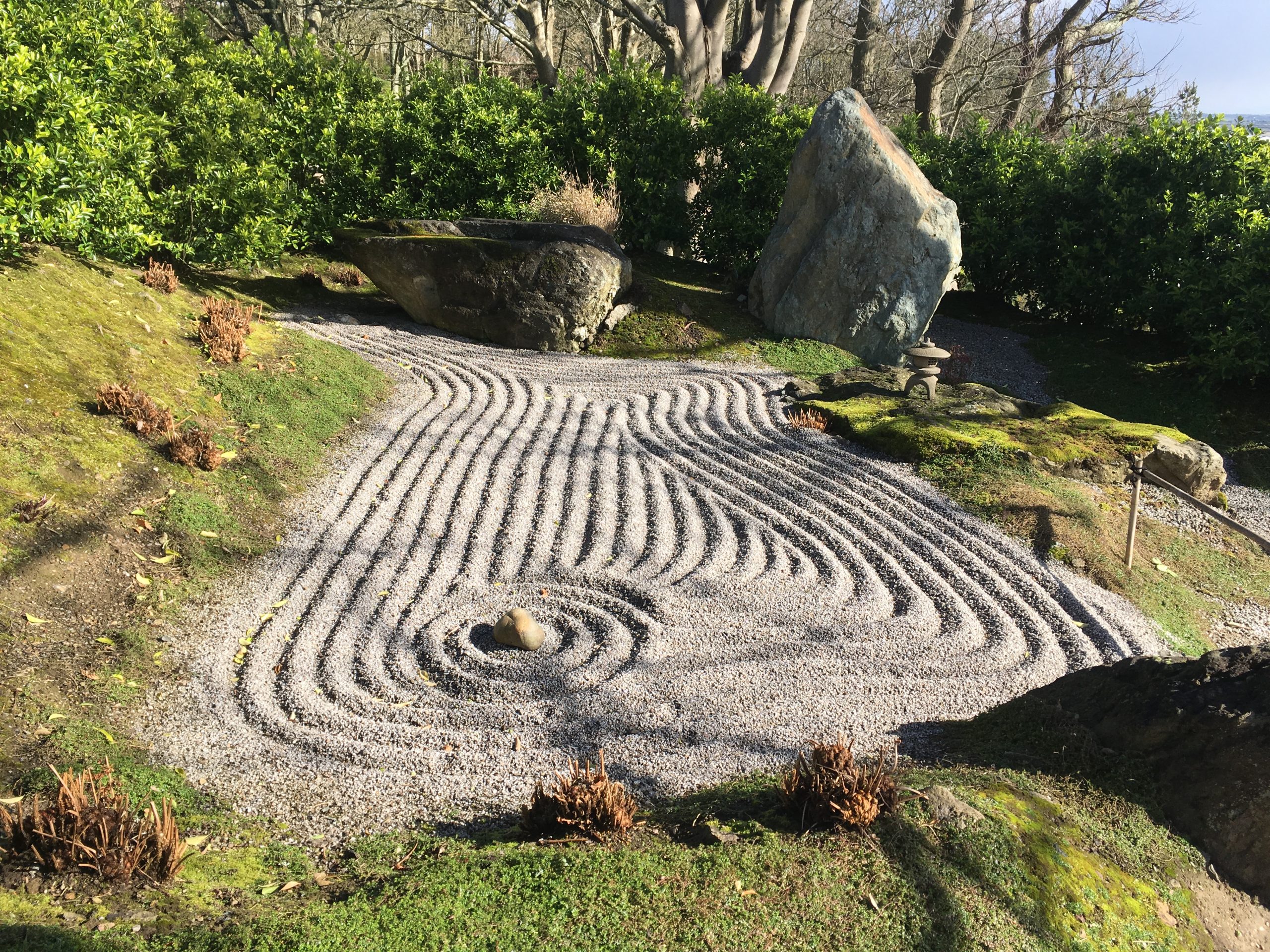 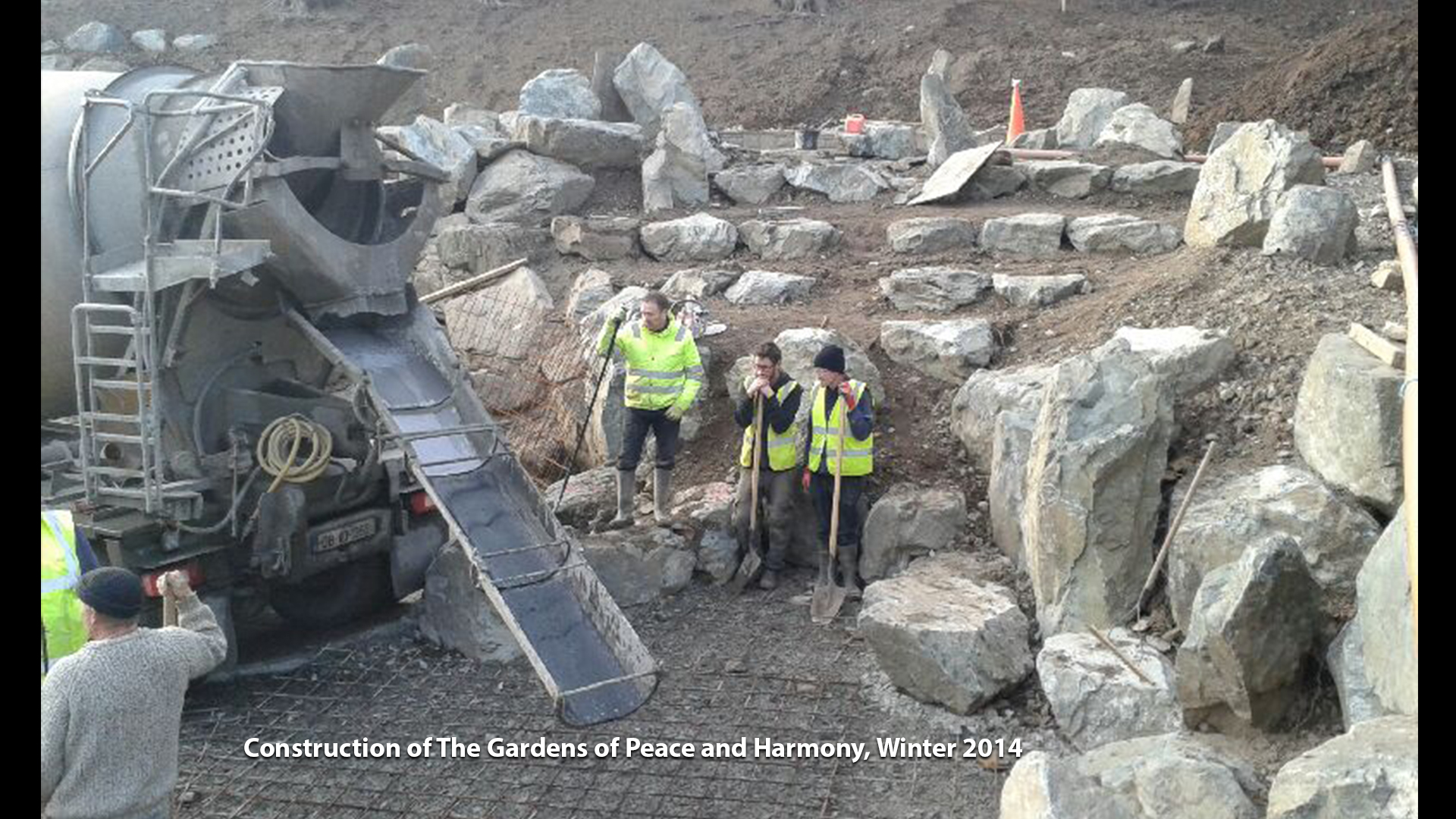 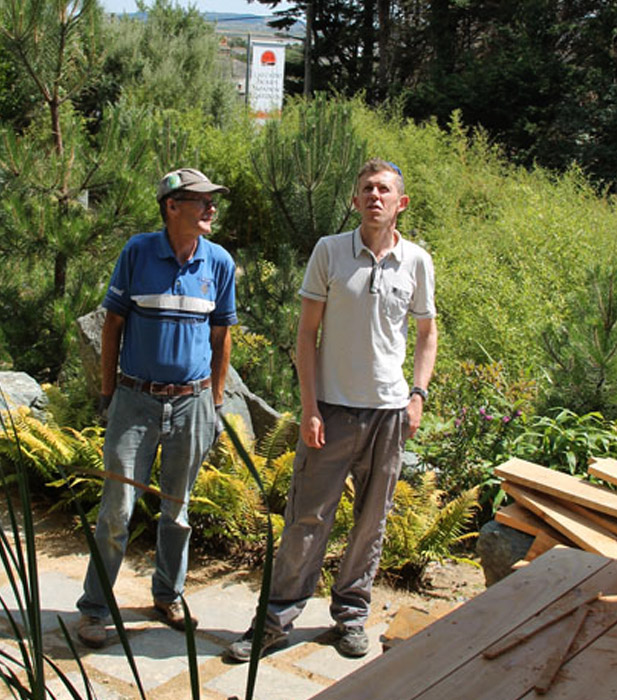